"The Best Amongst You is The One Who Learn The Quran and Teaches It". 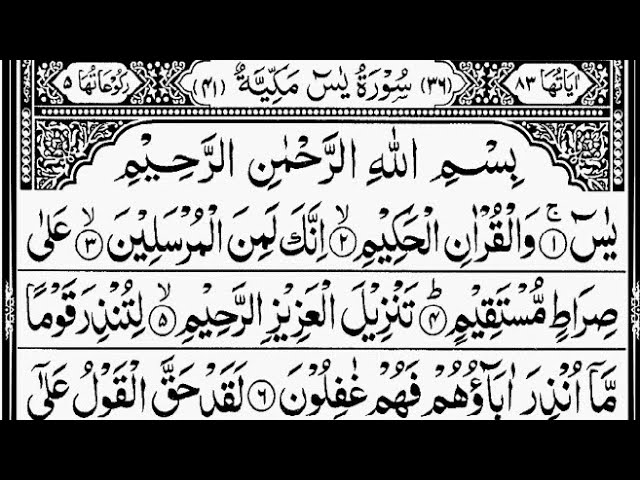